The Kanban board is merciless

If you have eyes to see, it will tell you a lot about your team (and your company)

If there is one thing I like about the Kanban board, it is that it’s ruthless.

If you have eyes to see, it speaks for itself. When a team (or management) is clearly dysfunctional, when there are indisputable bottlenecks, when you have features that clog the backlog without ever seeing the light, and on and on.

Just look at the “physical space” outlined by the post-its and the columns, watch those who add/move the cards and those who don’t, those who “believe” in it and those who boycott it.

And it is public, under the eyes of everyone. Everyone who wants to see.

Update #1: and this is what happens when you (read: me) fail in conveying the importance and the value of a physical Kanban board: 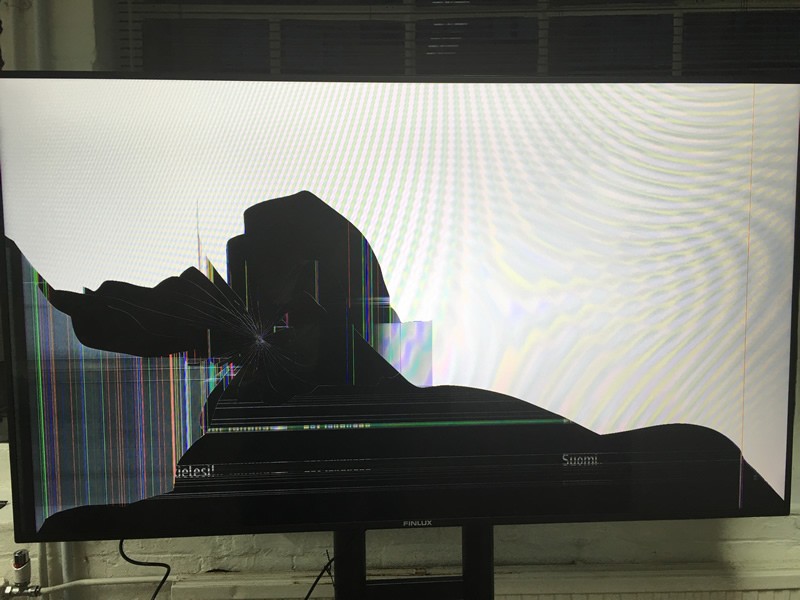 Update #3: and this tweet summarises the reason why I was so pissed off :)

A backlog with more than 100 items isn't a backlog. It's a dumping ground of lost causes, forgotten dreams, thought bubbles and good intentions; and the only inherent value in it is that it allows you to avoid coming to terms with your own limits.

Tweet
Go to blog index EpicFEL 2015 Design Principles are for humans, not machines