An inspiring evening about interactions, humans, agents, instability and hacks. 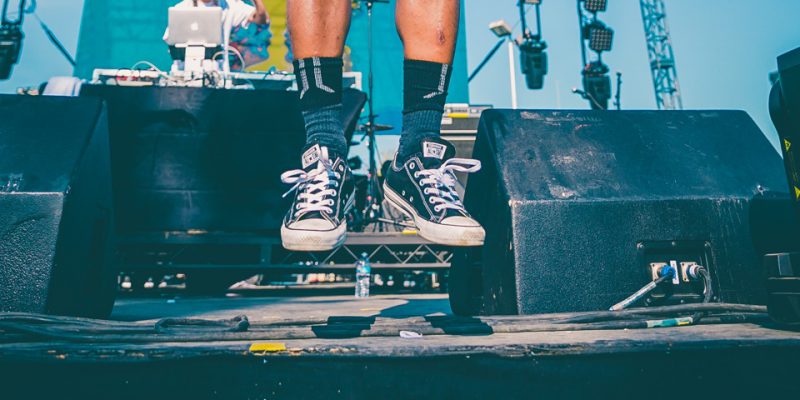 Yesterday evening I attended the IxDA London meetup at the Ideo offices in London. It was a long time I didn’t attend a meetup so inspiring, so mind-provoking, so dense of things to think of.

On my way back to home I could not stop think to the words that Alex Taylor, member of the Human Experiences & Design Group at the Microsoft Research Lab in Cambridge, used to describe his way of looking at his work (but more probably, at his own life). 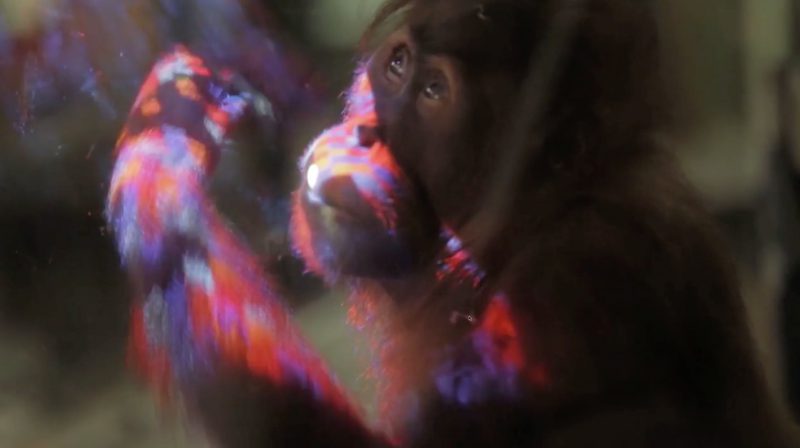 Everything is unstable in the sense that is always becoming, is not in a stable form but continuously mutating in time: I am here, writing a blog post waiting for my daily standup, but at the same time I am a father that this evening will ask her daughter how was the London Zoo. In a few minutes I will tweet a link to this blog post; but – as human – I am not born capable of broadcasting my thoughts to the entire world: it’s something that has been added, that extended the domain of what I can do.

Alex’s amazing talk was preceded by another fantastic talk by Karey Helms, in which she showed – amongst other things – Burrito, a side project she created to experiment with the idea of self-centred design, “a bot intended to be a manifestation of my marriage” as she describes it. Every time she and her husband text each other, the emoji contained in the messages are harvested by the bot in a database, and later processed by an algorithm that declares the weekly “better spouse” winner. It was such a smart way to tinker with the technologies that we “implicitly” use every day, experiment and explore the space of possibilities they opened.

This captured my mind and short-circuited with an article I read in the morning – Why we’re going back to a tech world run by hackers – about a future in which designers and developers will necessarily be hackers, given the exponential multiplication of languages, technologies, contexts and the combinatorial explosion of their possible integrations.

I realised that actually Karey hacked* her marriage, and Alex talk was about the possibility to hack* someone or something.

* In the original meaning of the word, as “the intellectual challenge of creatively overcoming limitations [of software systems] to achieve novel and clever outcomes” – Wikipedia.

This idea of hacking our lives, hacking my life is still resonating in my mind since yesterday. Extending the space of the possibilities, looking at what we can do to allow other people to be “more than” what they are.

If you start to look at your wife, your kids, your colleagues, your neighbours, the others – and for each one imagine their “more than”, how you can help expand their capabilities, expand what they are – you open up an infinite world of possibilities, of what this world can be. It may look a metaphysical argument, but to me now looks a very concrete and real way to look at the world.

PS: as usual, big thanks and kudos and props to Jason Mesut and Boon Chew for organising such inspiring events.

Tweet
Go to blog index Algorithms, Machine Learning, Artificial Intelligence and us Designers I like it blue