After 16 months of hard work, it's time for me to take new roads

After a very long journey, friday was my last Plentific.

During this time, I have followed many roads and taken various paths. Many of them were great successes and professional achievements, while some were dead ends and terrible failures.

Some days I felt like I was walking in the air, some days were very bumpy and stressful. But all considered I’ve had really good times and learned a lot (especially about myself).

This is my retrospective and my farewell.

Things I have done

During these 16 months I have crunched a lot of code.

I have refactored an entire website (a huge massive single-page application). I have implemented a lot of new new functionalities, sections, pages. I have built new web applications and services. I have deleted thousands and thousands of lines of code, and I have written as many. 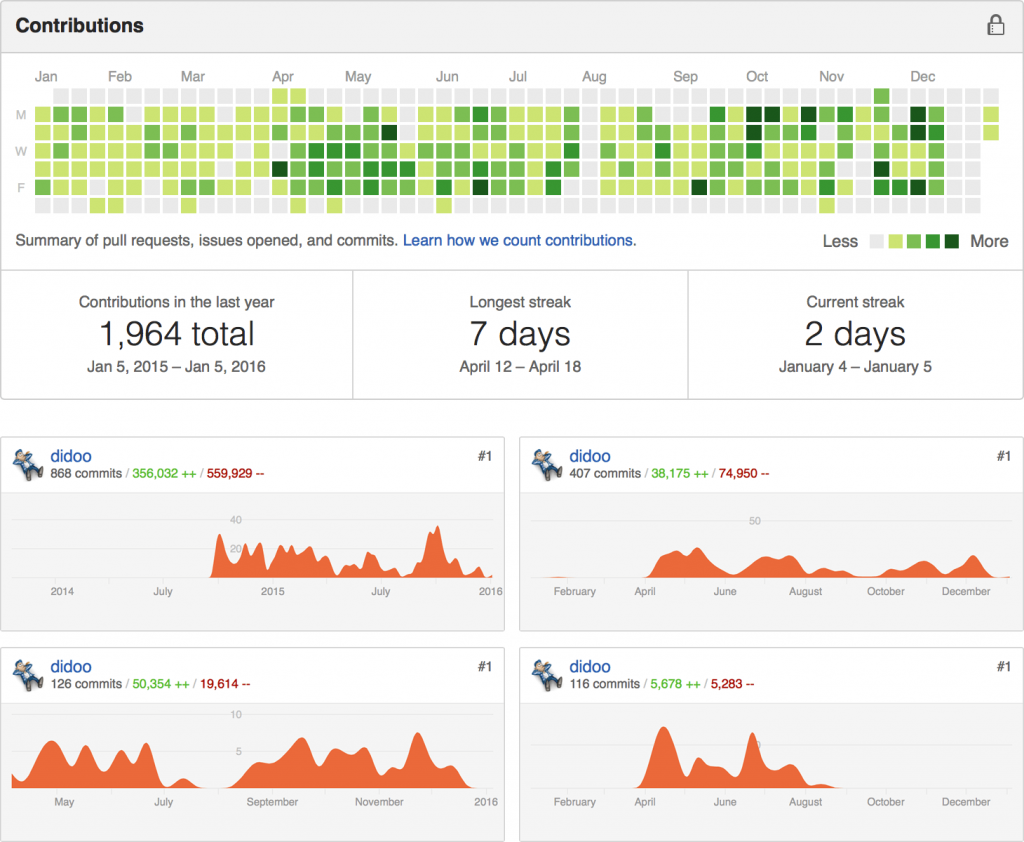 From the professional and technical perspective, I had the opportunity to work with Django on the server side and Angular and React on the client side, to grok the “holy trinity” Git/Git-Flow/GitHub, to improve my experience in building responsive websites/applications, to improve even further my knowledge of CSS/Sass and large CSS architectures, to implement a style-guide and a suite of visual regression tests, to fine-tune the web-performance of an entire website.

Of this months of hard work, the results that I am most proud of are:

If there’s an image that can summarise all this hard work and effort, it’s this one:

Things in which I have failed miserably

I have made a lot of errors and many things didn’t go in the way I wanted or was expecting. As in all relationships, the rights and wrongs are on both sides. But I want to focus on my side of the things, the ones I take the blame for:

Especially for the first two points, it’s something I can and I have to work on: it’s what made me feel bad, unhappy with myself every day more, while I know “selling your ideas” should be a core skill to have and master, as Mike Monteiro has made clear.

On the third one instead I am not sure how much I can learn and improve, and how much depends on my non-existent “political” skills.

Things I have learned

These are the (non-technical) things I have learned during these months:

Besides, one important thing that I have realised is that “managing” humans is completely different than “managing” computers and software: ain’t the same ballpark, ain’t the same league, ain’t even the same fuckin’ sport (cit.)

Moreover, even though I haven’t worked directly as designer, I could observe from outside the work of the designers in the team, and I have clearly seen how the role of a designer has changed, and how the designers have to change their processes (and themselves) in order to adapt to these new paradigms: flows and not visuals, systems and not pages, adapt and not control.

My first “thank you” goes to Cem Savas and Emre Kazan, the two founders of Plentific.

You offered me a fantastic opportunity to grow – professionally and personally – and I will always be thankful for that. I know that sometimes I have been a thorn in the side, but you know that it’s always been because I cared about Plentific (a lot, really a lot).

My second “thank you” goes to the whole Dev Team, not only the current members but also the former ones. First of all Daniele Esposti and Francesco Pighi, it was amazing working with you, I still remember those days with some nostalgia.

But also – strictly in order of “appearance” :) – Kien Luu, Ines Alves, William Bengtsson, Matti John, Lorenzo Sicilia, Andrea Grandi, Tamas Boros, Julian Tellez: I really enjoyed working with you, and sorry if in some days I looked like a dumb-ass: probably I was. But at least I hope you have learnt something from me, as much as I have learned from you (a lot). 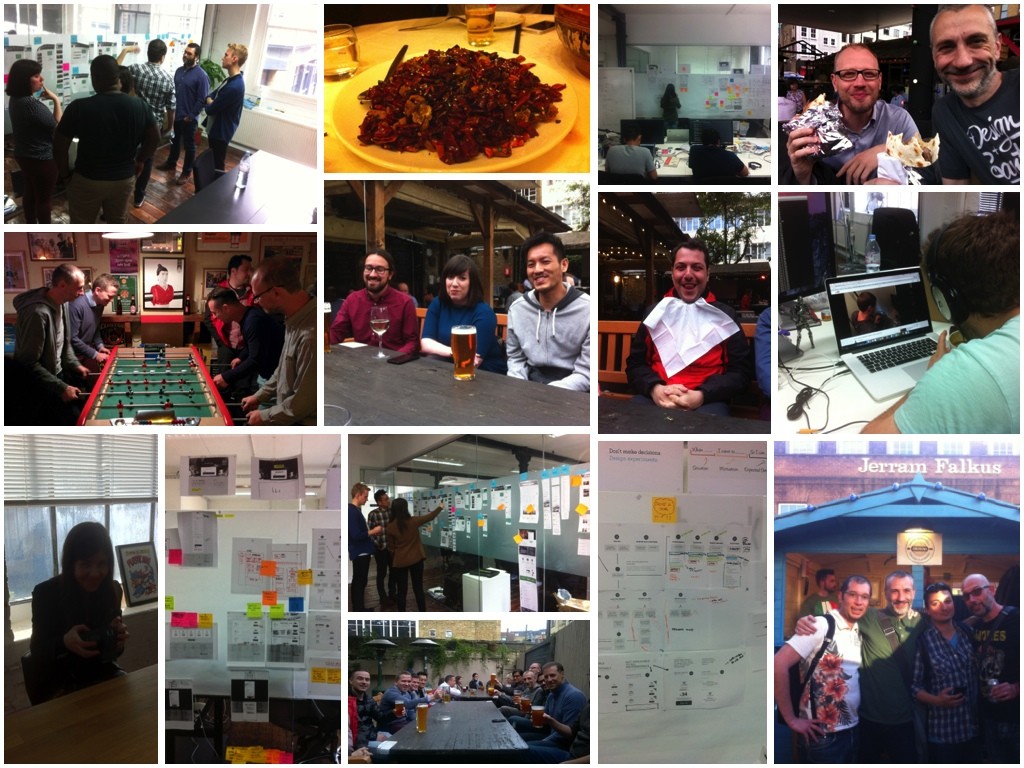 My final “thank you” goes to the whole Plentific team: I wish you – and the company – all the very best for the future. Trying your ideas over the course of the years, through trial, error, conversation, and meaningful reflection, may you work your way towards simplicity (cit.)

Aha! In the next days I’ll post the name of the company I am joining. For now… suspense! :)